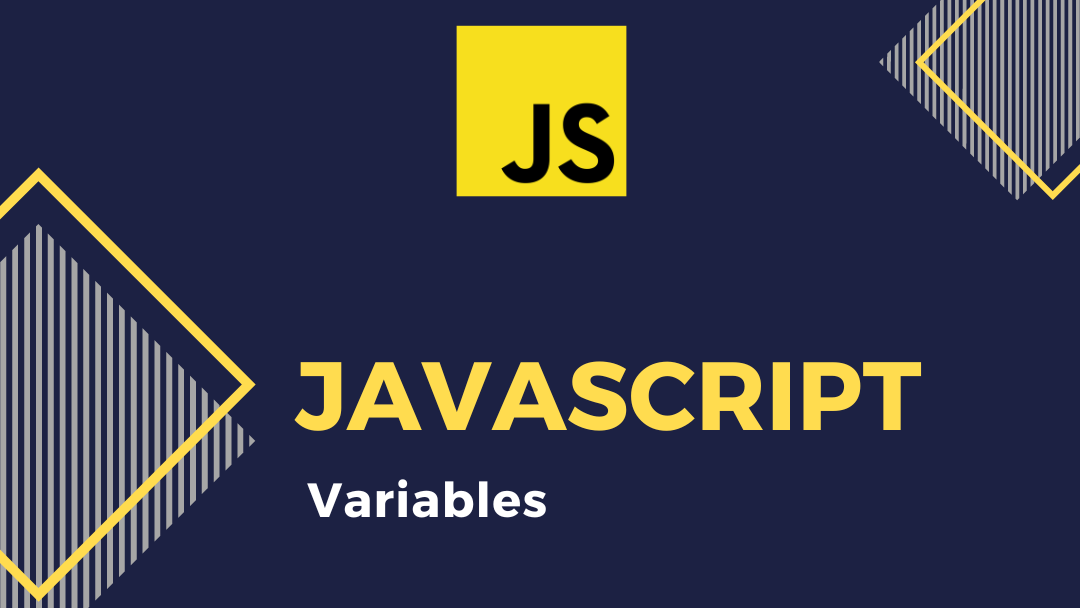 Basically we can declare variables in three different ways by using var, let and const keyword. Each keyword is used in some specific conditions.

To declare a variable, you use the var keyword followed by the variable name as follows:

A variable name can be any valid identifier. By default, the name variable has a special value undefined if you have not assigned a value to it.

By convention, variable names use camelcase like name, yourAge, and lastName.

JavaScript is a dynamically typed language. This means that you don’t need to specify the variable’s type in the declaration like other static typed languages such as Java or C#.

Starting in ES6, you can use the let keyword to declare a variable like this:

To declare and initialize a variable at the same time, you use the following syntax:

For example, the following statement declares the name variable and initializes it with the literal string "lion":

JavaScript allows you to declare two or more variables using a single statement. To separate two variable declarations, you use a comma (,) like this:

Once you initialize a variable, you can change its value by assigning a different value. For example:

In this example, the place variable has not been declared. Hence, accessing it causes a ReferenceError.

JavaScript const variables must be assigned a value when they are declared: