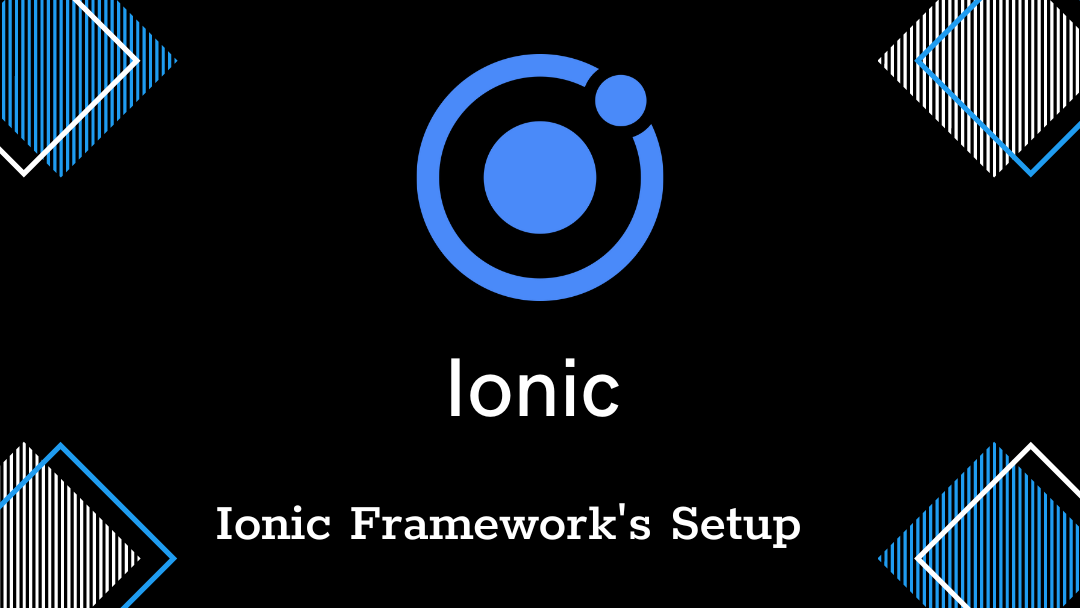 Before proceeding, make sure your computer has Node.js installed.

To get started with Ionic Framework, the only requirement is a Node & npm environment.

If there was a previous installation of the Ionic CLI, it will need to be uninstalled due to a change in package name.

Create an Ionic app using one of the pre-made app templates, or a blank one to start fresh. The three most common starters are the blank starter, tabs starter, and sidemenu starter. Get started with the ionic start command:​

The majority of Ionic app development can be spent right in the browser using the ionic serve command:

There are a number of other ways to run an app, it’s recommended to start with this workflow.