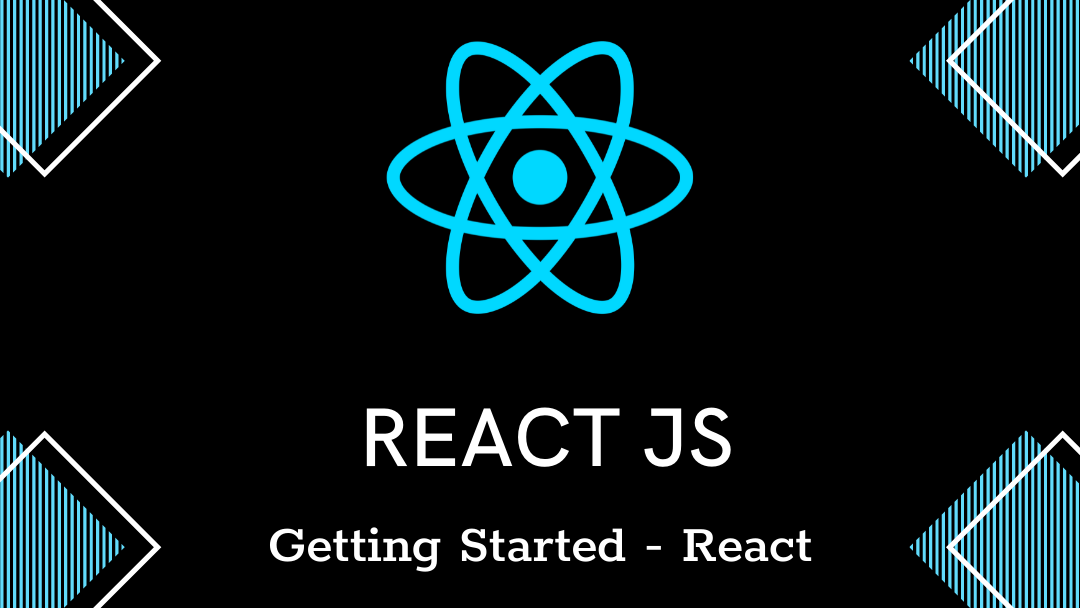 Getting Started React — React (also known as ReactJS) is developed by Facebook to create user interfaces for the web. React was invented by Jordan Walke, who was working at Facebook Ads at the time. It’s used for handling the view layer for web and mobile apps. React also allows us to create reusable UI components.

Getting Start React — Create your first React App with the following example :

Write this code in your App.js file.

👉 congratulations for your first React App. 😎

The only way to win is to learn faster than anyone else.