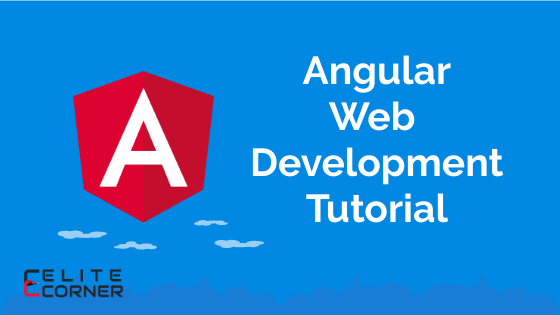 The app build using Angular are modular. Angular has a feature that will provide a way to create a module. Angular has a modularity system called NgModule. Angular Module is nothing but the container where we can group a set of components, services, pipe and directives which refer to that module. It can import functionality … Read more Angular 7 Modules 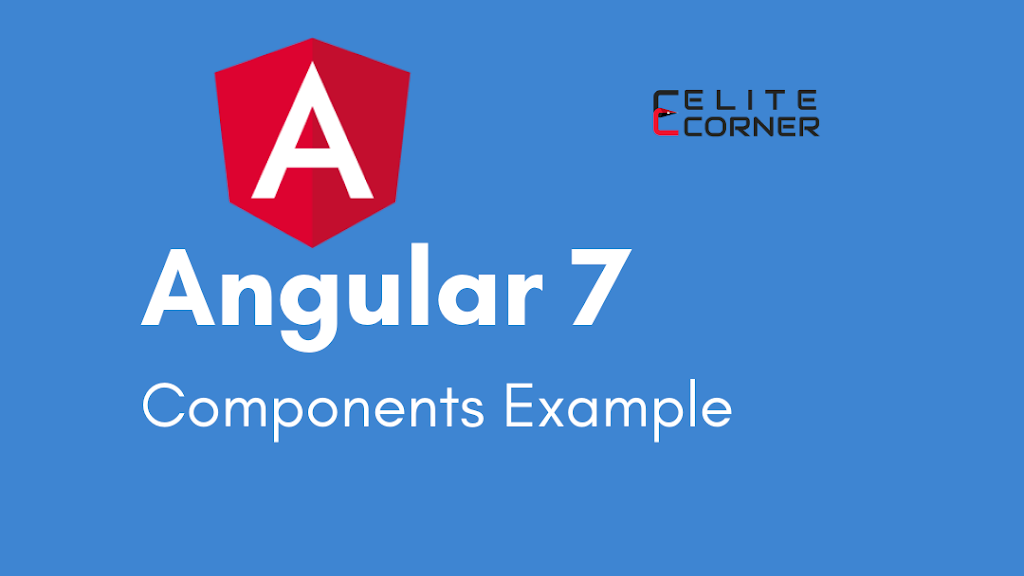 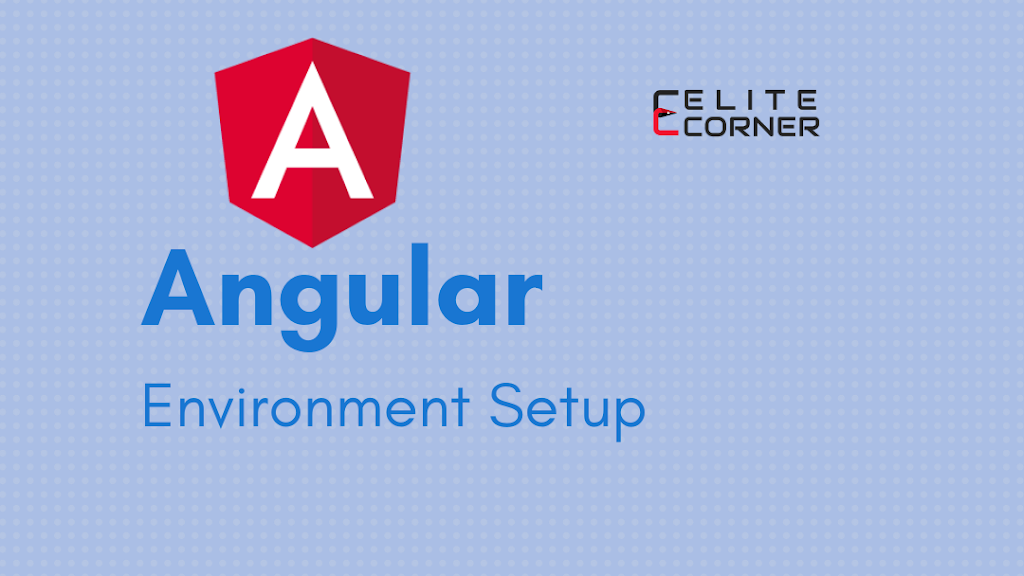 In this article, we’ll look how to setup an environment for Angular 7. Prerequisite Node.js and Npm Angular CLI Text Editor(IDE) 1) Node.js and Npm Node.js and  Npm are essentials for modern web development with Angular and other platforms. Node.js is useful for client development and build tools. Npm package manager is required to install … Read more Angular 7 Environment Setup